Ke$ha -- I Was FORCED to Sing Controversial 'Die Young' Lyrics

Ke$ha
I Was FORCED To Sing
'Die Young' Lyrics 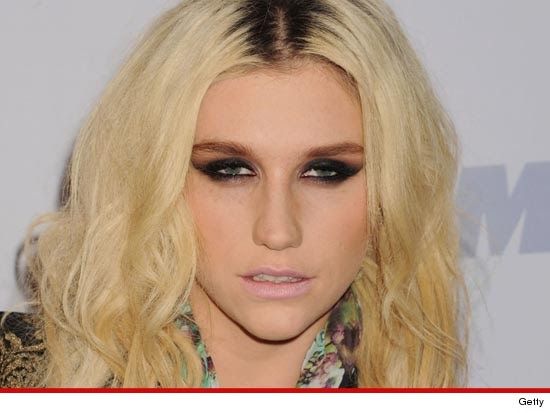 Ke$ha has just -- shockingly -- come out and said she never wanted to sing the controversial lyrics in "Die Young" -- even though she's listed as one of the writers of the song.

TMZ broke the story ... Ke$ha's hit song has been yanked from a huge number of radio playlists since the Sandy Hook Elementary School massacre.

Ke$ha just tweeted, she understands why her song is now inappropriate, adding,  "I had my very own issues with "die young" for this reason.  I did NOT want to sing those lyrics and I was FORCED TO."

A bunch of people lashed out at Ke$ha on Twitter, slamming her for the song in the wake of the tragedy.

Ke$ha is listed as a co-writer of "Die Young," along with Dr. Luke and others.  She does not explain why she was forced to sing those lyrics.