Steven Tyler -- My Ex-Manager Was an Insulting, Rude Dude 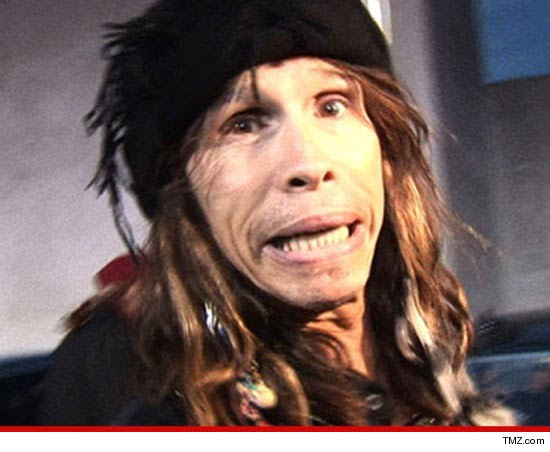 Steven Tyler says the personal management company he fired has no business complaining about it, because the guy who ran the company was disrespectful, rude, and insulting to his fiance and his family.

TMZ has obtained a declaration filed by Steven, in which he explains why he gave Allen Kovac's company the boot.

Tyler had been using a personal manager -- Kovac Media Group -- to negotiate his contract with "American Idol."  Kovac brought in a lawyer, Dina LaPolt, to help negotiate the contract, but according to Kovac, LaPolt began trashing Kovac to Tyler and A.I., and Tyler ultimately fired the Media Group.

Kovac has sued LaPolt, and Tyler is caught in the middle.

In the declaration, Tyler says when he hired Allen Kovac's company, he never wanted Allen himself to work with him -- he liked another guy in the company, but Allen kept inserting himself.

Tyler says he likes his lawyer a lot better.  Go figure.  He calls the lawsuit "an outrage and a travesty."